After the Turkish invasion in 1974, there was a demand for bricks for the reconstruction of Cyprus. This gave the spark for the creation of a bricks manufacturing unit with the name Kerameio Ledra Ltd from Mr. Kostakis Nicolaou.

In 1987 the management of Kerameio Ledra was handed by Mr. Kostakis Nicolaou to his son, Mr. Varnavas Nicolaou, who manages the firm till today.

In 1990, there were investments for the modernization and further automation of production with the marked improvement of the quality of the bricks, packaging and doubling of the capacity of the factory.

In 1995, the company of Cycement Products Ltd was founded aiming at the production of Portuguese style cement roof tiles.

In 2002, a new brick factory was constructed. Foreseeing the trend of an increase in demand for thermal insulating bricks the new factory was constructed with quality and versatility in mind. This would keep Kerameio Ledra at the forefront of brick technology with the introduction of several thermo bricks which would give solutions to the problem of insulating of the concrete beams.

In 2006, investments were made for the construction of a new cement roof tile plant at a new location. The new factory was sourced set up and commissioned by a German company. A new more attractive Portuguese style profile and a completely new and modern flat style tile were introduced along with new accessories such as wide arched ridge tiles and left and right verge tiles.

The objective of Kerameio Ledra Ltd and Cycement Products Ltd, is offering solutions that contribute towards the improvement of the way your house is build at the most economic and qualitative way. The firm has a wide range of bricks and cement roof tiles for the satisfaction of even the most demanding customer.

The exceptional quality of our offered products, the experienced personnel, the modern equipment, our factory plants and the long history and experience of our Management, have established us as pioneers in Cyprus.

Kerameio Ledra and Cycement Products Ltd, expect the achievement of our mission by offering the Cypriot market information and support based on an exceptionally extensive range of products (bricks, thermal bricks, decorative bricks, cement roof tiles (Flat and Portuguese types) and tile accessories.

Our company in collaboration with its distributors throughout Cyprus seeks to cover the demands and needs of its customers in the best possible way.

In our effort for continuous improvement of our customer services, our company was certified according to ISO 9001.

Recognizing the impact that accidents have both socially and economically, our company was certified in 2007 according to OHSAS 18001 (Health and Safety management and prevention system).

The company was founded by Mr. Kostakis Nicolaou, father of the current Managing Director of KERAMEIO LEDRA LTD Varnavas Nicolaou, and from his brother Mr. Nikos Nicolaou.
The Nicolaou family had a long and successful tradition in the timber industry of timber, which is dated from 1930. Based on this experience, the two brothers created a new firm of timber and parquet in 1973 in Latsia with the name Varnavas Nicolaou & Sons Ltd.
After the Turkish invasion in 1974, there was a large demand in bricks for the reconstruction of Cyprus. This gave the spark for the creation of a bricks manufacturing unit with the name Kerameio Ledra Ltd from Mr. Kostakis Nicolaou.
This unit was of small capacity and had big needs in workforce.
In 1984 the two brothers sepeated their enterprises, and Mr Kostakis Nicolaou took over the bricks firm. In 1987, his son Mr. Varnavas Nicolaou took over the firm’s Management, after he completed his academic studies in the United States America in the area of Production.
In 1990, the automation of production began and as a result the capacity of the factory doubled.
In 1995, the production of cementitious roof tiles of Portuguese type began.
The company has placed as its objective the extension of its wide range of products in other building materials.
With these objectives in mind, the company continuously proceeds with the modernisation of production with machinery of new technology.
The very good quality of our offered products, the experienced personnel, the modern equipment, our factory plants and in general the long history and experience of our Management, have established KERAMEIO LEDRA as pioneers in Cyprus.

The company Kerameio Ledra Ltd and Cycement Products ltd has as their mission the economic and qualitative construction of your home. With the customer always in mind we are trying to satisfy your demands. The wide range of products offered by our company, while following the market’s changes, has established us as one of the best solutions for your home in the industry. In our effort to keep improving our products and services, we continuously develop new products with the mission to always satisfy the most discerning customer. 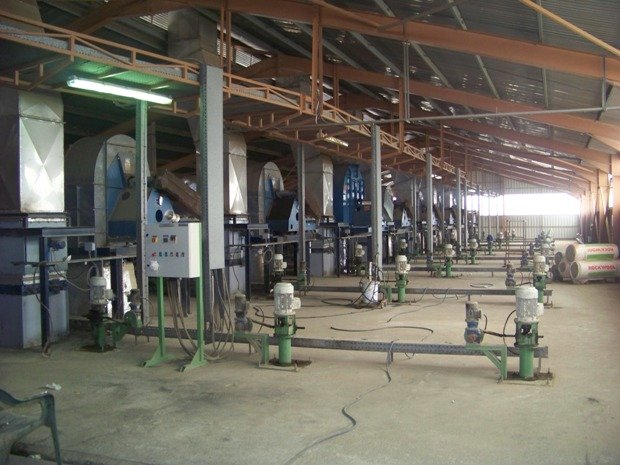 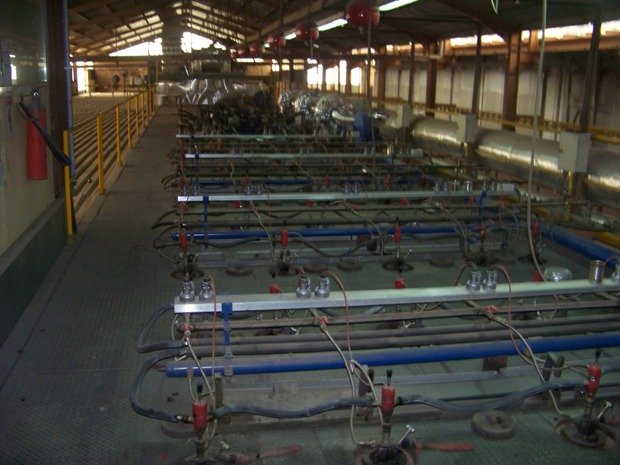 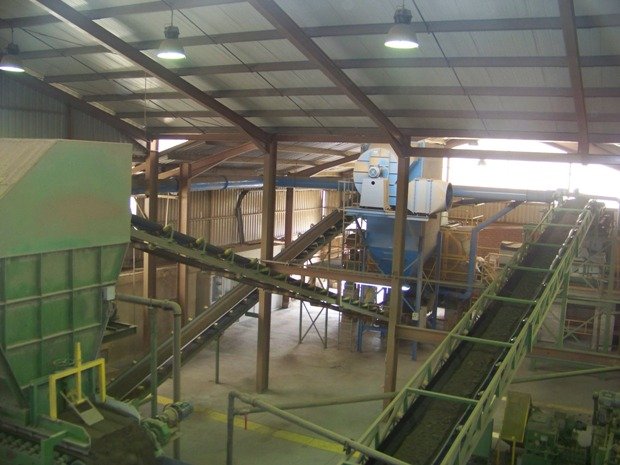 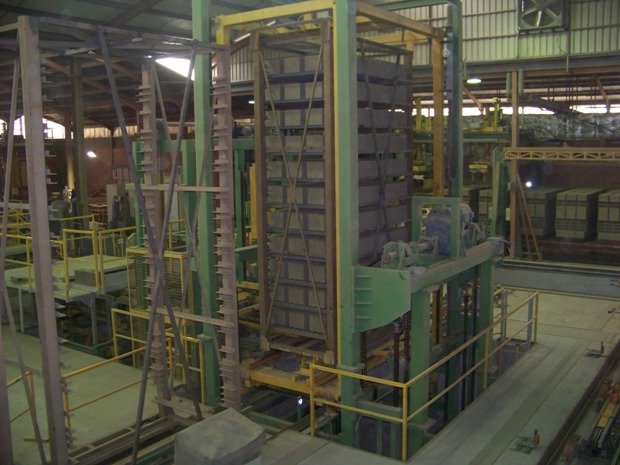 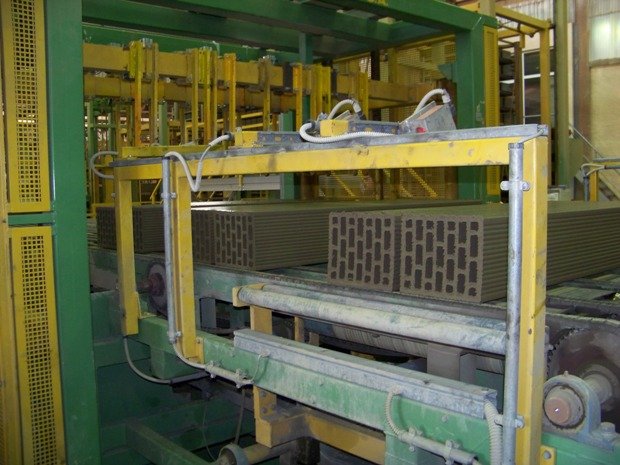 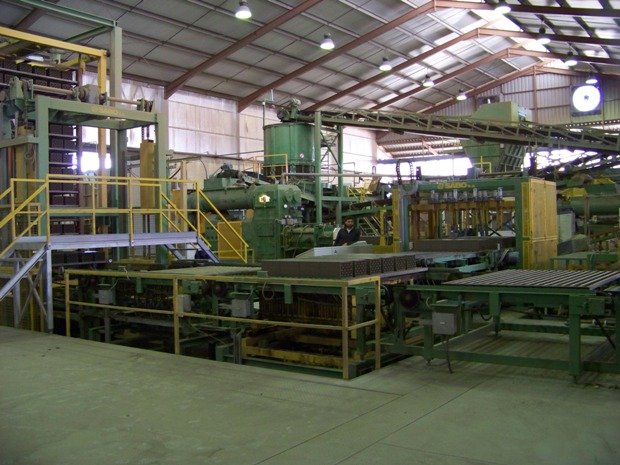 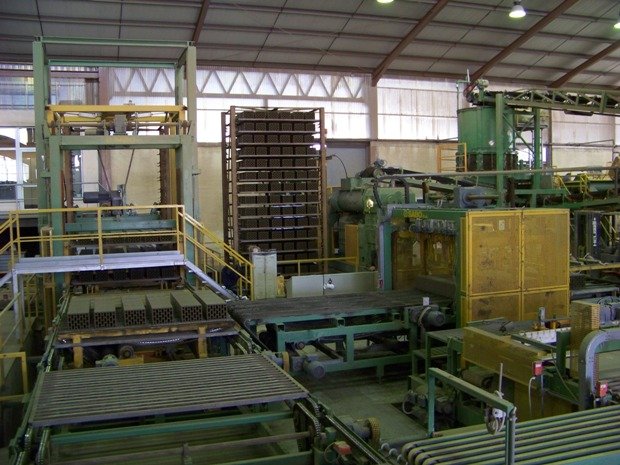 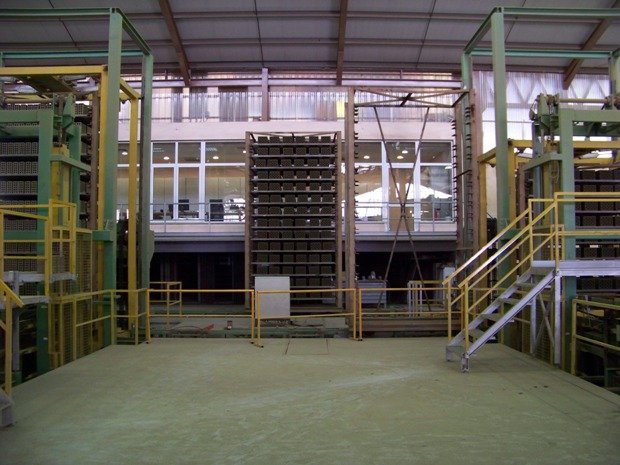 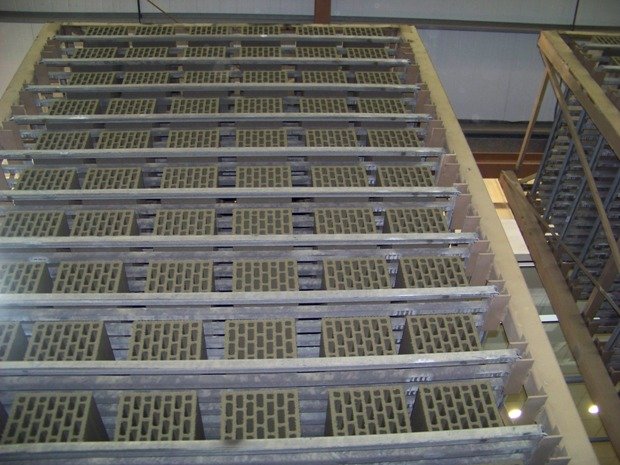 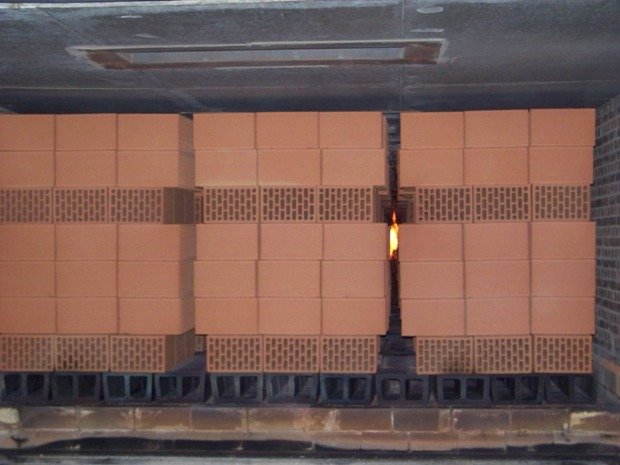 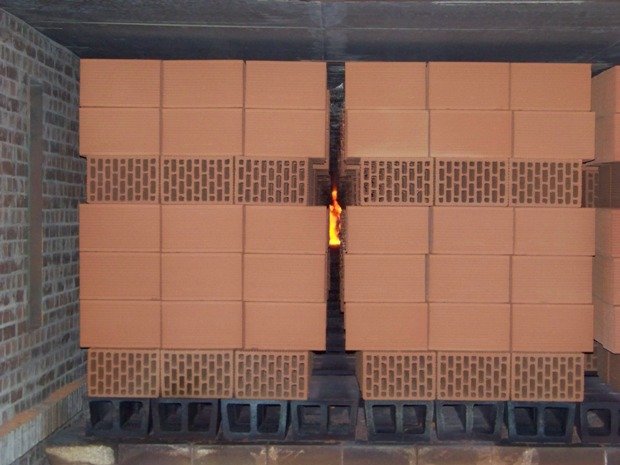 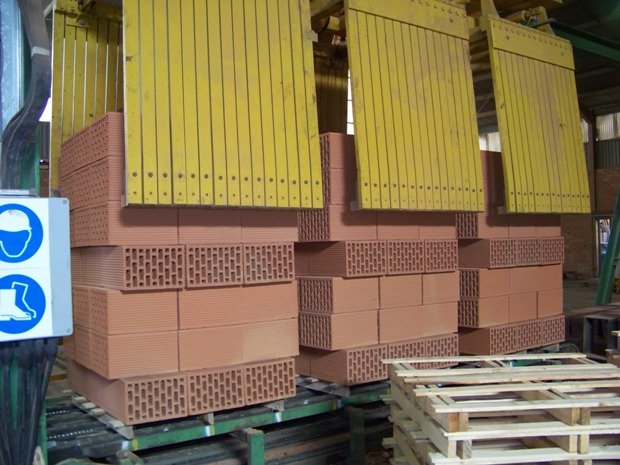 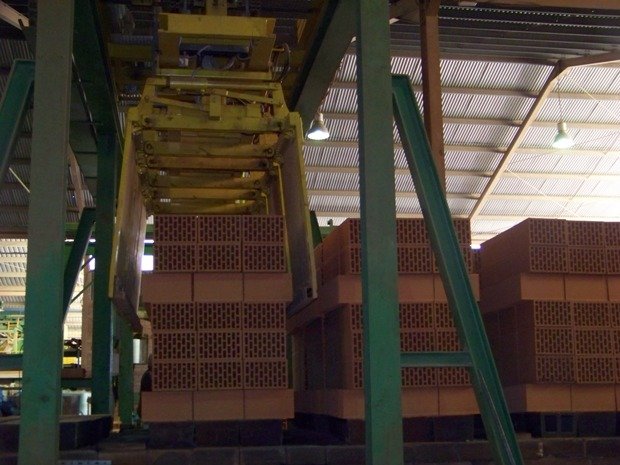 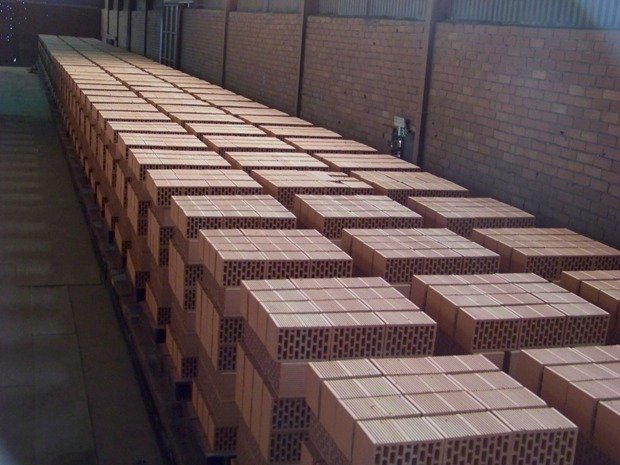 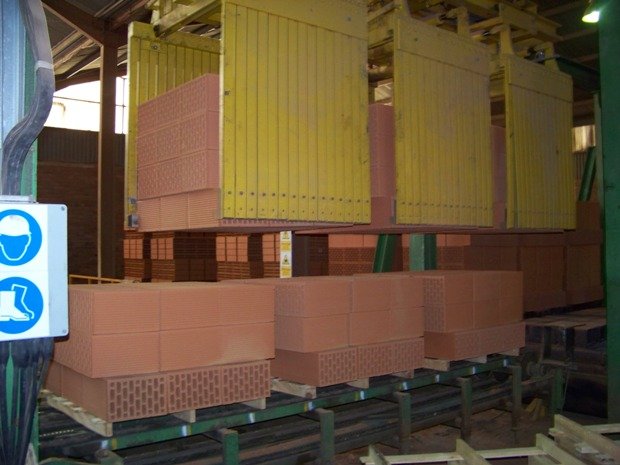 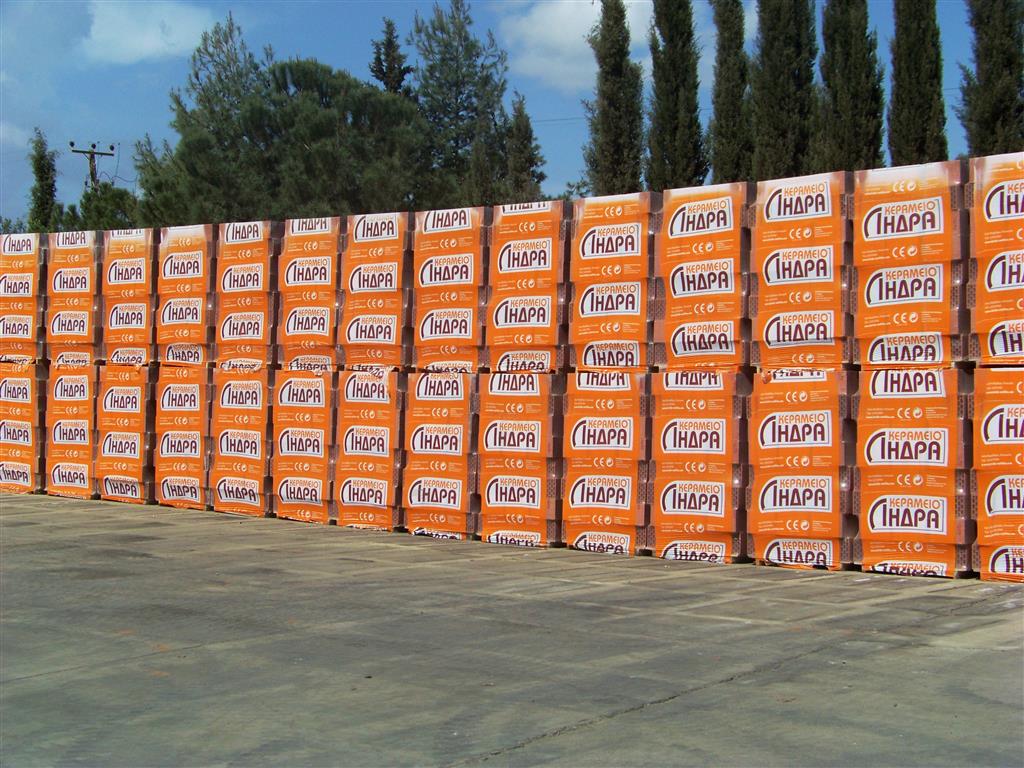 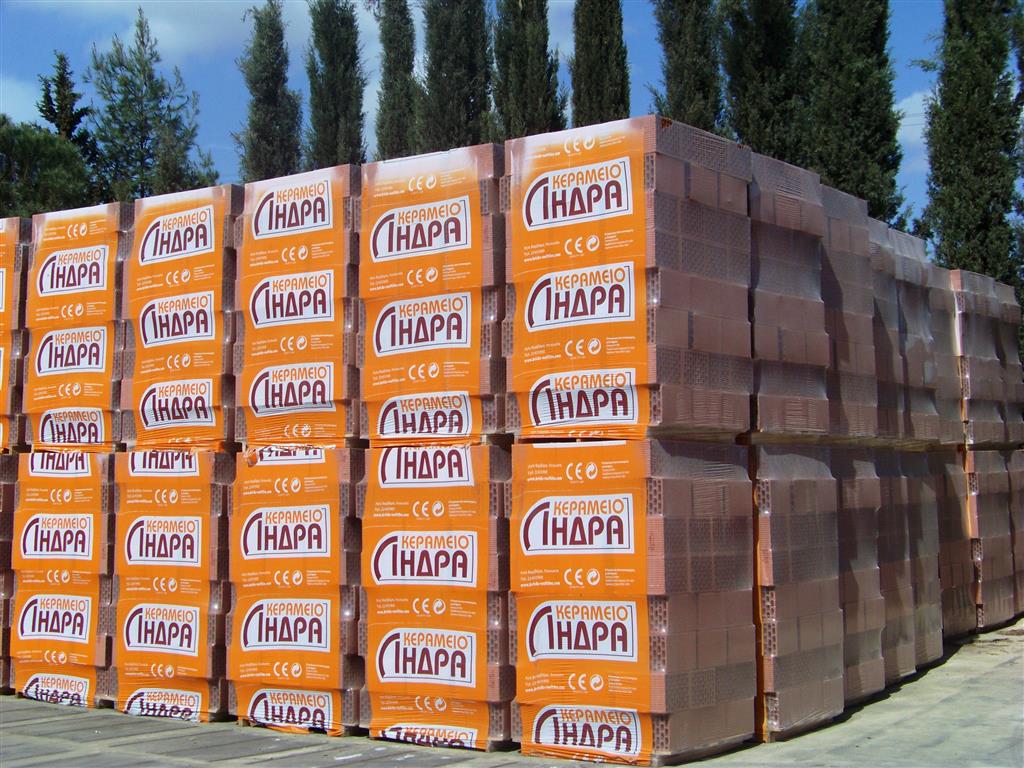 What makes Kerameio Leidra LTD and Cycement Products Ltd to distinguish in the Cypriot market is the responsibility with which it faces its customers, the reliability and quality that its products provide and the wide range of products that it offers. The excellent relationship that has established with its customers, but also the direct and effective delivery of its products from production to construction.

In our company, we care for the customer and with the experienced personnel that we have we are always next to him/her so that we know their problems and concerns. Based on these, we provide better service to the customer, since the problems and the concerns of our customers move directly from the customer to the Management.

How can we help you? For support and more information please contact us!

We use cookies to ensure that we give you the best experience on our website. If you continue to use this site we will assume that you are happy with it.Ok